Have you ever wanted to have healthy and nutrient dense food which is also quite filling and at the same time helps you in your weight loss regime? Then this is the perfect recipe from Chef Tonne, Southern Dirty Rice made with Handmade Ground Chicken Sausage, fits the bill. The food comes with many health benefits especially since it is relatively low in calorie for an average serving. Even though chicken sausage and rice in this recipe can makeup part of your healthy weight loss diet, they on their own won’t help you lose weight. This is a clever recipe from Chef Tonne that help you lose weight without compromising on your taste buds, leave alone fasting. Ideally you lose weight when your intake calorie is less than the calorie that you burn. That means for your body to lose weight, you must be in a calorie deficit or in a negative calorie balance. Rice and chicken sausage deliver lean protein and fiber, both of which help you lose weight. The best is they also come packed with vitamins and minerals. This recipe from Chef Tonne is only beneficial for you when they are part of a diet that provides you with fewer calories than your body burns to sustain energy. Calories in chicken and southern Dirty Rice are used slightly differently than the calories that body receives from other types of food. High protein diets like chicken have thermal effect on food. That means body expends more calorie digesting them. Body doesn’t metabolize carbohydrate from fiber the same way as it metabolizes simple carbohydrates, so you store fewer of them. Since chicken is high in protein and southern Dirty Rice is good in fiber. This recipe is particularly good if you are on a weight loss regime. The recipe is better than low protein and low fiber food even if the calorie intake is same. Ingredients 1 cup chopped onion 1 cup chopped green bell pepper  1 cup chopped celery   2 cups Raw Chicken Sausage /Ground Chicken          1/4 cup fresh chopped parsley 1/4 cup chopped green onion 1 teaspoon Italian Seasoning  1 teaspoon sage 2 teaspoon red cayenne pepper  1 teaspoon basil 3 tablespoon chicken  or vegetable consume                                         2 tablespoon melted butter 2 tablespoon extra virgin olive oil 2 Cups Cooked RiceDirection

If you are not on diet or counting calorie, you can add melted butter and mix it all gently again before you leave it to stand for 5 minutes.

On February 17, 2012 the day Chef Tonne was awarded her largest military contract in history she adopted her now BFF named Malik.  Chef Tonne vowed never to have the longterm responsibility of a house pet, however she could not allow the local animal shelter to massacre this Parsons Russell Terrier.  Chef Tonne simple did the right thing, besides Malik had been thru enough; owner refusing to pick him up after he strayed away, he had roundworms from poor diet as well as behavior conducive with animal abuse.  Chef Tonne walked toward the city facility  to renew her foodservice  permit and watch in horror as the animal control officer attempted to manipulate this scrawny but feisty animal into his truck.  I guess Malik knew he was destined for the death, Chef Tonne stopped the officer and simply put, I will take him the officer said fine take him .....and so it was written.
We are glad to say Malik has a home filled with love and appreciation and actually travels with Chef Tonne, as well as receives gourmet dog food perfected by none other than Chef Tonne.
This simple recipe has all the nutrients for four legged family members.... 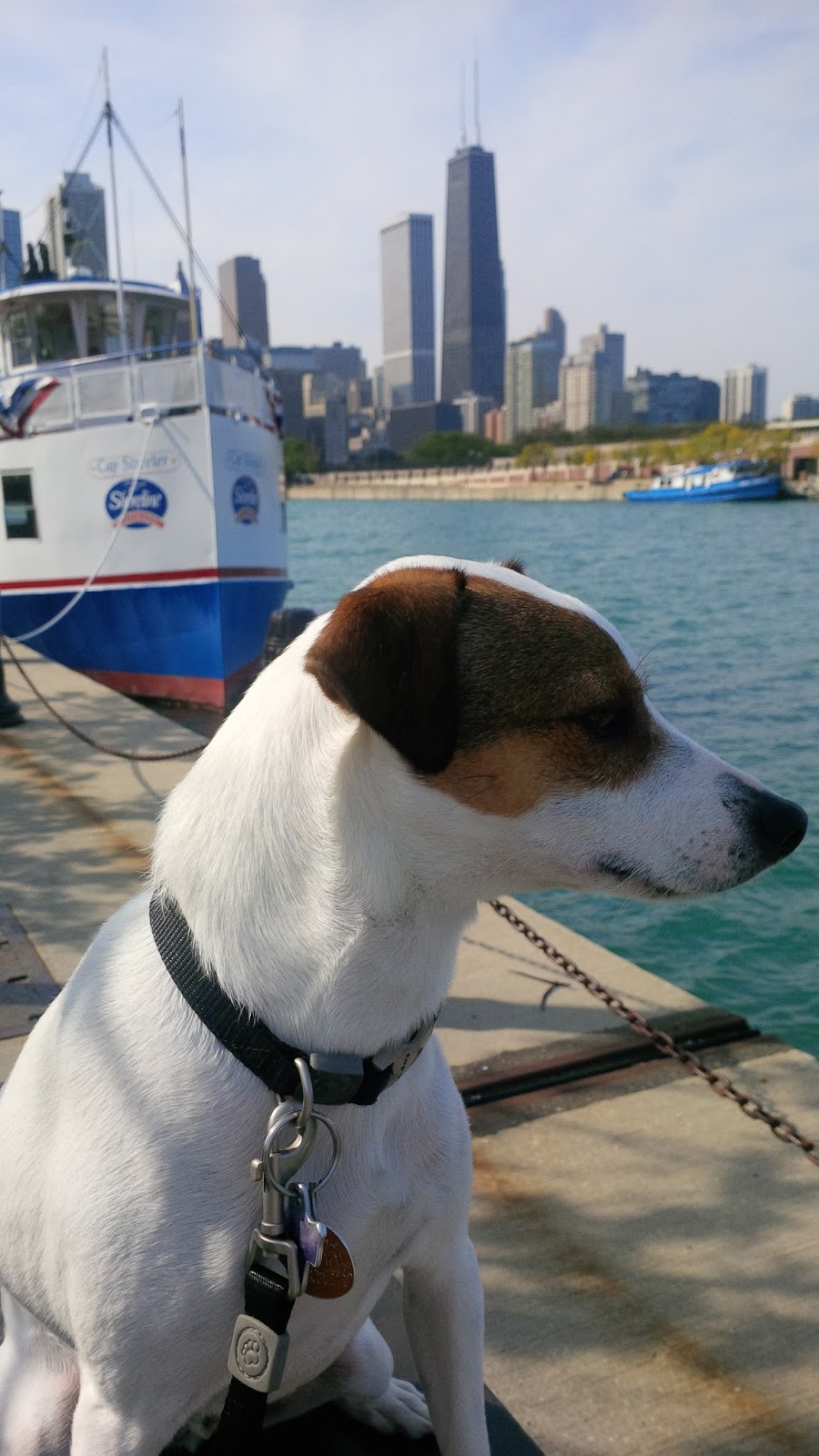 Posted by Unknown at 3:12 PM No comments:

Chef Tonne's shares the Health Benefits of Banana and Potatoes and Makes Them the Ideal Choice for the Military and you too.

Chef Tonne has been serving healthy food to United States Department of Defense for over a decade now. She knows very well what it takes to create food for super heroes who fight for our safety on the line of fire. Military food is not the food for commoners, for it has to be packed with nutrition and all of those healthy things that a military menu demands to see their corps fit and ready. She is also constantly faced with challenge to make the food utterly delicious which are otherwise dull and boring.
Because of her keen interest in developing tasty and healthy food alternatives, Chef Tonne has been awarded with many projects and contracts to cook food by prestigious government departments such as Department of Justice, United State Air Force, National Guard, Marine Special Forces (MARSOC), US Army Reserve and many more military and first responders.
Just a week back as I had an opportunity to speak to her over the internet, she told me that bananas and potatoes are extremely important in military. They are almost kind of staple food since it is eaten by the military veterans on a daily basis. Given the health benefits of bananas and potatoes, she has always ensured her menu is never short of it, especially when the menu is for military veterans. Her decade of experience has honed her in breathing life to even the most boring and monotonous food. Banana is a favorite food for many and no one can ever have enough to get bored with this delicious creamy food. To make the things even more interesting, Chef Tonne came up with many recipes for Desserts, Side Dishes, and Snacks that freely uses bananas. This creamy, rich, sweet banana is a good source of vitamins, minerals as well as fiber. Banana is a natural source of potassium that is helpful in maintaining normal blood pressure and heart function. A small size banana contains whopping 400-plus mg of potassium. Banana is a fruit that tastes quite sweet when ripe, yet interestingly it ranks quite low in glycemic index (GI) value. By the way GI measures the impact of food on our blood sugar. Banana also contains especial type of pectin that helps digestive system. Potatoes have always been military’s favorite food world over. In fact it has changed the course of many major historical events. But without going much into the role of potato in shaping history, we will see what makes potato military’s favorite food.
Many would find this surprising, but a cooked potato holds 26 calories and is packed with nutrients. Potato contains complex carbohydrate that helps you keep fuller, longer and thus also helps you reduce binge-eating. Potatoes are also surprisingly rich in immune-boosting Vitamin C. A medium size potato with skin is good enough to provide 27mg Vitamin C. According to a research published by the Institute for Food Research in Norwich, potatoes contain blood-pressure lowering molecules known as kukoamines.


Hope you guys enjoyed reading this interesting article that gives a glimpse of what goes into making super food for the military and first responders who fight for our freedom.

Posted by Unknown at 8:59 AM No comments:

Eating less salt
Too much salt is a sure recipe to high blood pressure. So make it a point to eat as little as possible. Ironically many high blood pressure patients can avoid blood pressure medicines by cutting down their salt intake. In many cases controlling your salt intake is not in your hands. For example – much of the salt that we eat is not what we add to the food but what comes along with prepared food such as bread, breakfast cereals and ready meals. It is wise to always check the label for salt, sugar and fat content while you are shopping for food.

Drinking less alcohol
Drinking too much of alcohol will raise your blood pressure over time. It is recommended that you limit your alcohol intake to 21 units per week. A unit is equivalent to a small glass of wine or a single pub measure of sprite. Maintaining the recommended alcohol limits will help you keep your blood pressure down.


Lose weight if you have to. Consult your doctor and know your BMI (Body Mass Index) if you are not sure. Reducing your weight will help you lower your blood pressure and reduce the risk of health problem. The best way you can lose your weight in a healthy way is by sticking to low-fat food and maintaining a military discipline for physical activities. But then set for yourself realistic goals that you can follow religiously each day. Even a small change in your eating habit and activity levels that you can keep to for life would take you a long way in maintaining a healthy life with lower blood pressure. In fact losing weight can help you get rid of many health diseases apart from the problem of high blood pressure. 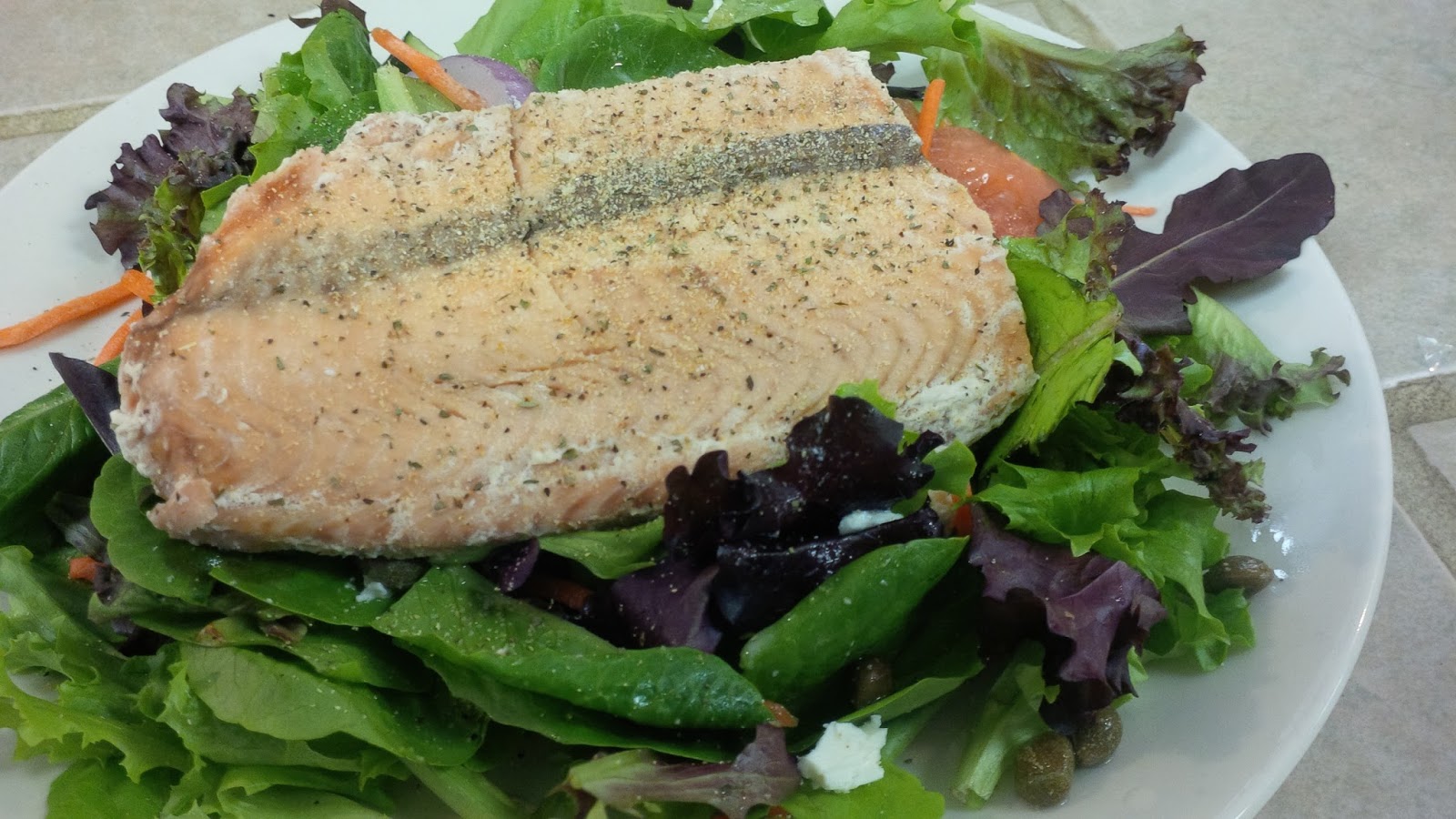 
By just being moderately active for 30 minutes a day for five times a week can keep your heart healthy, lower your blood pressure and also keep you in good shape. If you find it difficult to squeeze out even 30 minutes of your time, start with even small amount but remain committed to whatever you decide for yourself.  The activity that you choose for yourself should be such that leaves you feeling warm and slightly out of breath.
Posted by Unknown at 2:56 PM No comments: